The foundation of the Kawar Group start in 1926 with the late Amin Kawar who founded the Amirate pharmacy and later established the TransJordan Phosphate Mines Company with the discovery of phosphate in 1935.

The first in the wave of renewable energy in Jordan, we are developers of commercial/utility scale projects as well as EPC and O&M partners.

Pioneer in information and communications technology in Jordan since the 1980s

Serving travel and tourism sectors in Jordan since 1963

Diversified portfolio of investments across various sectors and financial products 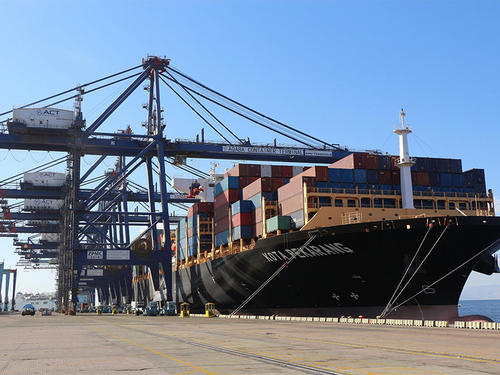 Kawar Group traces its roots to the pioneering business spirit of its founders at the beginning of the 20th century. Today the Group represents operating business and investments across multiple sectors and countries. The Group’s almost century-long adaptability to the changing business environments and its deep commitment to its customers and values make the Kawar Group the partner that you can always rely on for success in Jordan and the Region.

We believe in delivering innovative and unique solutions for our clients and partners.

We always welcome our stakeholders to reach out to us.